Deontay Wilder vs Tyson Fury Rematch – Who Do You Think Will Win This Saturday? 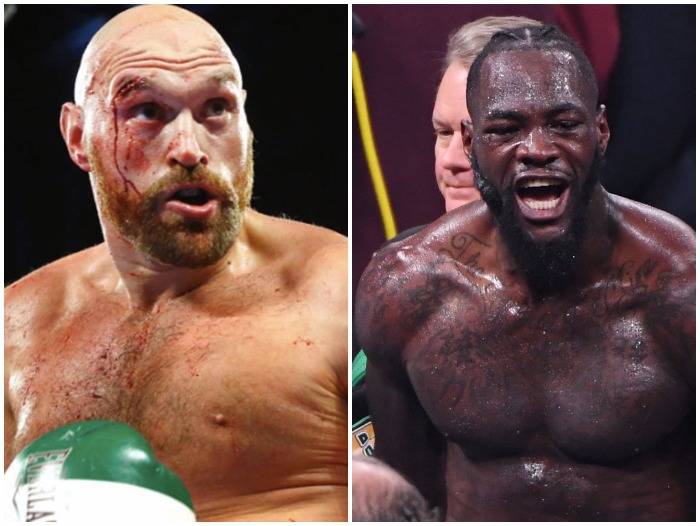 Another big rematch in world boxing history is happening this weekend.

It’s going to be the best battling the best in the ring as both boxers have vowed to give themselves a very deadly performance in the ring after their first match ended in a draw. 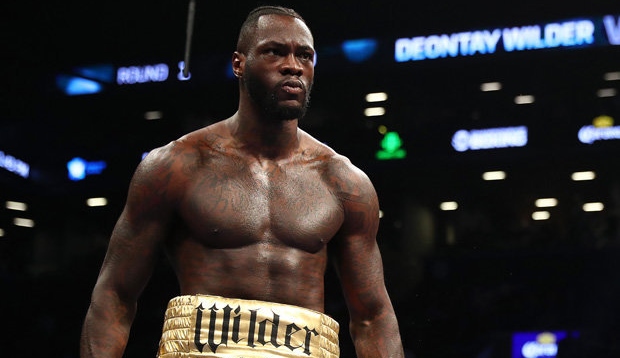 Deontay “The Bronze Bomber” Wilder is an American WBC heavyweight champion and will be looking forward to defending his belt against Tyson Fury this Saturday.

Wilder has said in their pre-match press conference that he is prepared to give Fury the hard knock of his life and that he won’t be able to get up like he did in the first fight.

In the boxing history, Wilder has been described as the hardest puncher.

He might not have the skills but he’s got the power punches that has been winning him most of his boxing matches.

Will he be able to knock out Tyson Fury this Saturday? 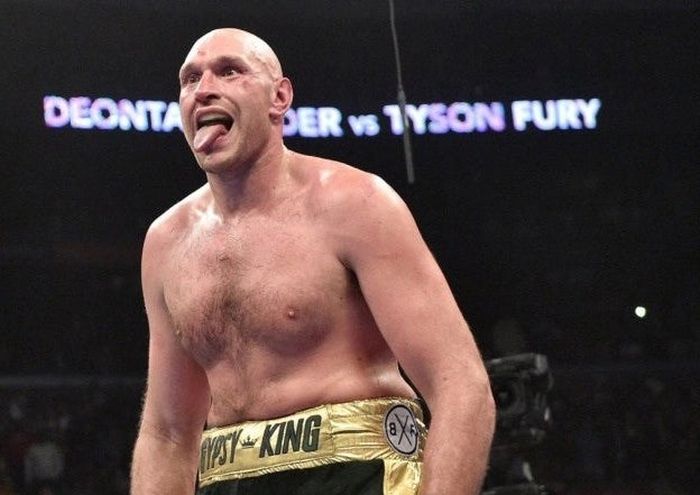 Tyson “The Gypsy King” Fury is a British boxer that has gone unbeaten in about 30 professional boxing matches.

Unlike Wilder, Tyson Fury is a skillful boxer with about 20 knockout records.

He showed himself in the first fight with Wilder as he skillfully avoided most of Wilder’s hard punches.

He also threw some beautiful jabs while also making an unbelievable come back from Wilder’s hard punch in the last round of their first fight.

In the pre-fight press conference, Tyson Fury has said he is going to knock Wilder out in the second round of the rematch  and he is confident about it.