The United Kingdom government rejected the Women and Equalities Committee's request for a large scale trial for "menopause leave" for employees.

The government said that the proposal for a pilot menopause leave program was not seen as "necessary" and could end up being "counterproductive." Instead, it said it was focused on encouraging employers to implement workplace menopause policies.

"We are focusing our efforts on disseminating best practice and encouraging employers to implement workplace menopause policies and other forms of support such as flexible working, which can play a vital role in supporting people to remain in work," the government said. 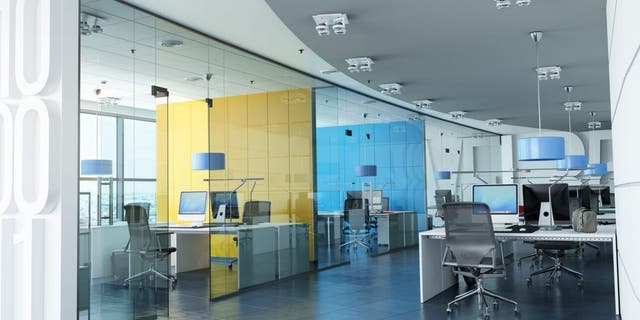 The government further rejected the committee's request to make menopause a "protected characteristic" under the Equalities Act.

In a report on "Menopause and the workplace" in July 2022, the Women and Equalities Committee examined "the extent of discrimination faced by menopausal people in the workplace" and offered 12 recommendations for how the government could "better support those experiencing menopause," five of which the government rejected. The report warned that the impact of menopause was causing the UK economy to "hemorrhage talent."

‘WOKE’ WORKPLACES ARE SACRIFICING ‘DIVERSITY OF THOUGHT’ AS EMPLOYEES PUSH BACK: RAMASWAMY

Committee chair Caroline Nokes expressed her frustration in a letter to health minister Maria Caulfield. The Conservative MP called it a "missed opportunity to protect vast numbers of talented and experienced women from leaving the workforce, and leaves me unconvinced that menopause is a government priority." 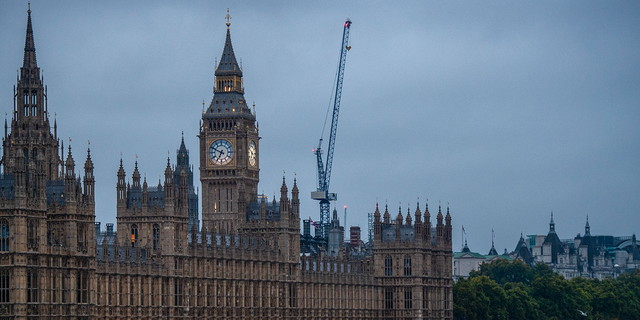 The Houses of Parliament in London, UK, on Friday, Sept. 23, 2022. (Chris J. Ratcliffe/Bloomberg via Getty Images)

Michelle Griffith-Robinson, an Olympian and lifestyle coach, likewise blasted the decision on Britain's Channel 5 News, saying it was "no surprise" and lamented that it would persuade more women to leave the workplace.

"It's just very sad that, again, women - mid-life women, over 50 years old, are again going to be leaving the workplace," she said. "One in 10 women leave the workplace because of menopausal symptoms, and the government cannot recognize that, and start to protect these well-educated, well-equipped women, to go and be CEOs and everything else. They can't look after us. It's really sad."

Griffith-Robinson added that she "laughed" when she heard the government say menopause leave would discriminate against men.

"I'd like to say I'm surprised, but I am not because it is indicative of the total disinterest in women's health this Government has," she said. "It is bitterly disappointing that we are yet again letting women down." 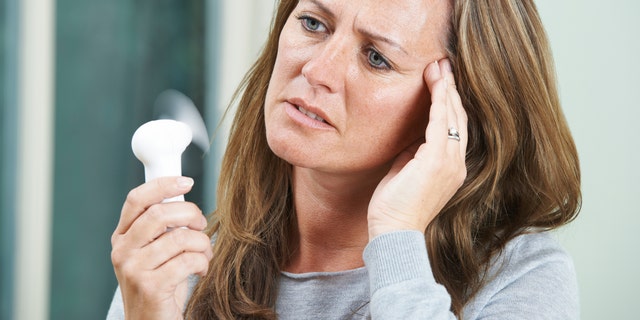 "We recognize that the menopause can be a challenging time for women, which is why we have put women’s health at the top of the agenda as part of the first-ever women’s health strategy for England," a government spokesman said, according to The Guardian.

"We are implementing an ambitious program of work with the NHS to improve menopause care, so all women can access the support they need," the spokesman continued. "We encourage employers to be compassionate and flexible to the needs of their employees, and are committed to supporting more flexible working patterns – having consulted on making flexible working the default unless employers have good reasons not to."

Forty-five percent of women said they felt their menopause symptoms had a negative impact on their work, a former study from the British Menopause Society found. Marking International Women's Day, London Mayor Sadiq Khan pledged to make offices "as comfortable as possible" for women experiencing symptoms like hot flushes and anxiety. Temperature-controlled work spaces and flexible working were offered for city hall staff going through the menopause.

"Menopausal symptoms affect more than 75% of women and may last for a number of years with an average duration of seven years," Haitham Hamoda, chairman of BMS, said at the time. "It is therefore important that support and advice is available to guide women through the menopause and help them cope with it."

Nokes urged the government to take another look at their recommendations.

"The evidence to our inquiry was crystal clear that urgent action was needed across healthcare and work settings to properly address women’s needs, yet government progress has been glacial and its response complacent," she said in a statement." Its refusal to even consult on reforming equalities law doesn’t make sense, and we urge it to look again."

Cortney O'Brien is an Editor at Fox News. Twitter: @obrienc2