Karine Jean-Pierre ridiculed for claiming ‘there was suppression’ in GA election: ‘Conspiracy theory much?’

White House press secretary Karine Jean-Pierre was mocked on Wednesday for being one of many Democratic figures who continued to push the claim that Georgia was affected by voter suppression laws in the latest election.

Despite this, Jean-Pierre insisted that issues of voter suppression were reported on in Georgia.

"There was suppression. We saw that throughout the Georgia election, so that’s been something that’s been reported on. So I leave it to those reports. But even with that, the American people came out… in historic fashion to make their voices loud and clear," Jean-Pierre answered. 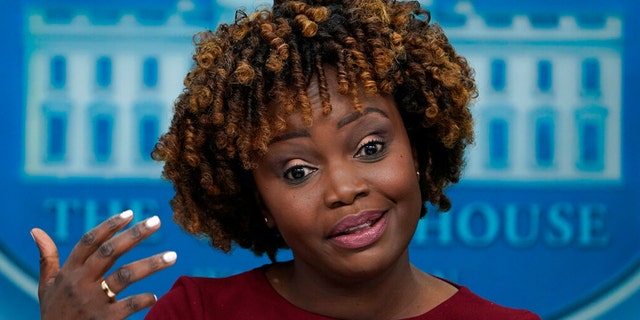 Social media users quickly called this answer out as a "conspiracy theory" since there was no reported evidence of voter suppression in the Georgia general or runoff election.

"The Biden White House claims without evidence that there was voter suppression in Georgia, despite winning. Conspiracy theory much?" Journalist Ian Miles Cheong asked.

California Senate candidate James Bradley wrote, "Why do I get the feeling that Karine Jean-Pierre thinks she’s smart enough to talk down to me?"

Republican operative Caleb Hull tweeted, "Even though they won Georgia, KJP still insists there was voter suppression but does not provide any evidence." 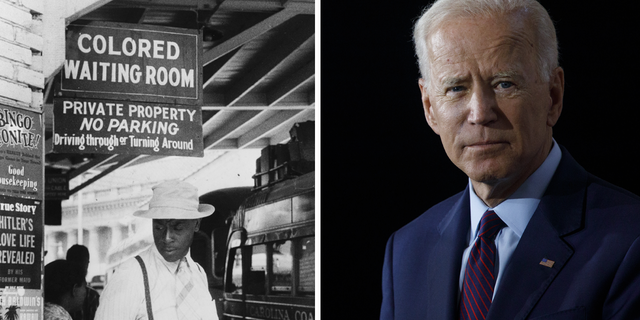 HERSCHEL WALKER RIPPED AFTER DEFEAT AS ‘INSULT TO BLACK COMMUNITY,’ ‘CARICATURE’ WHO ‘DON’T’ TALK TOO GOOD’

Other Democratic figures also continued to claim that voter suppression caused by the Election Integrity Act affected the Georgia election despite record turnout as well as the successful re-election of Sen. Raphael Warnock, D-Ga., on Tuesday.

Senate Majority Leader Chuck Schumer told reporters, "Despite the efforts of the Republican legislature to make it harder to vote, our people voted, people voted, Georgians voted. They said, 'We're not going to let these barriers stand in our way, even if we have to wait in line in the rain.'"

Warnock himself insisted that his successful re-election and record turnout is no indication that voter suppression for Black voters doesn’t exist in Georgia. 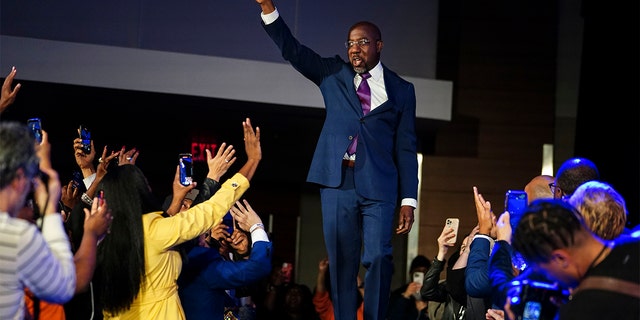 "Let me be clear. The fact that millions of Georgians endured hours in lines – and were willing to spend hours in line – lines that wrapped around buildings and went on for blocks, lines in the cold, lines in the rain, is most certainly not a sign voter suppression does not exist. Instead, it is proof that you, the people, will not allow your voices to be silenced. And I am proud to stand with you," Warnock told his supporters Tuesday evening.