A North Carolina man with a history of indecent exposure and peeping-tom arrests has been charged in Montgomery County, Maryland, with rape and sexual assault that was committed more than 40 years ago. 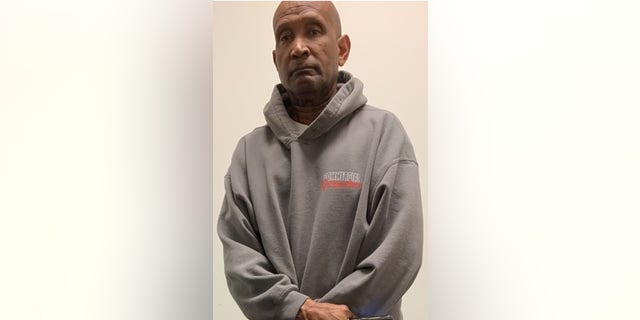 After coming across the case, the team submitted collected evidence from the case to the Combined DNA Index System, or CODIS, for additional testing.

The evidence was also checked against the FBI’s National DNA Index System, or NDIS, and matched to Marion Edward Pearson, Jr., 65, of Durham, North Carolina, on Oct. 31.

Pearson was a resident of Prince Georges County, Maryland, and frequented the University of Maryland-College Park area. Between 1980 and 1999, he was arrested several times for assault, indecent exposure and peeping-tom, according to police.

Pearson was released from a North Carolina prison in 2020 after serving 22 years for a series of first-degree rapes, a press release from the Montgomery County Police Department read. 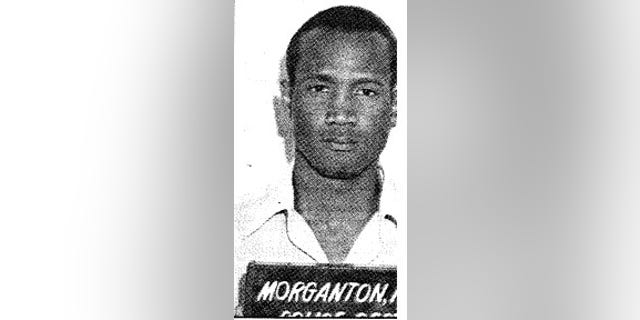 Police said on April 20, 1981, a woman was assaulted and raped on University Boulevard West in Silver Spring, Maryland. At the time, Pearson was living in Prince Georges County.

DNA was recovered from the victim, as well as from another victim who on June 13, 1981, was attacked and sexually assaulted on Connecticut Avenue in Silver Spring.

The victim of the second incident provided police with a description of the suspect, and, according to police, it was similar to the suspect description given in the April 20 rape.

Based on the DNA match and similarities of the suspect descriptions, investigators obtained an arrest warrant and charged Pearson with first-degree rape, false imprisonment, robbery and assault for the April 1981 rape.

Pearson was also charged with attempted first-degree rape, false imprisonment, and assault for the June 1981 assault.

The Durham County Sheriff’s Department arrested Pearson on Nov. 28, 2022, without incident, and he is currently awaiting extradition to Maryland, police said.

Detectives believe there could be more victims, based on Pearson’s criminal history, in both Maryland and North Carolina.

Police encourage anyone who believes they may be a victim of Pearson’s to contact the Montgomery County Department of Police Major Crimes Division at 240-773-5070 or Crime Solvers of Montgomery County at 1-866-411-TIPS (8477).