A Kansas judge reduced the bond for a Kansas woman accused of murdering her ex-husband and his girlfriend two decades ago to $350,000 from $1 million.

Dana Chandler, 67, was charged with two counts of murder in the July 2002 shooting deaths of Mike Sisco, 47, and Karen Harkness, 53, at their home in Topeka. She is now facing a potential third trial in the case.

Under the conditions of her potential release, Chandler must be monitored by a GPS device, submit to random drug and alcohol testing, cannot possess any weapons and cannot travel out of state without permission from the court, according to Shawnee County.

The 67-year-old will also be required to live with her nephew, according to WIBW.

KANSAS PROSECUTOR INTENDS TO TRY WOMAN FOR THIRD TIME IN KILLING OF EX-HUSBAND, HIS GIRLFRIEND 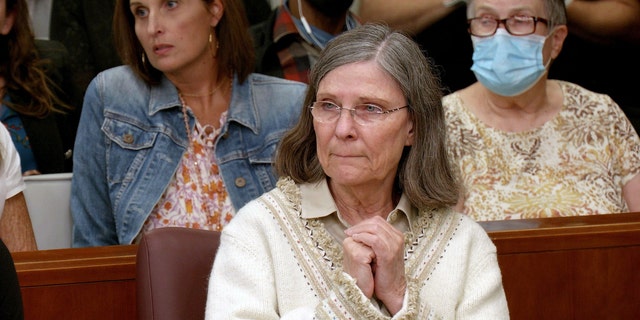 Dana Chandler is accused of killing her ex-husband and his girlfriend 20 years ago. (Story Syndicate via AP, Pool)

Chandler was set to face a verdict on Sept. 2, but the jury was hung after six days of deliberation in Chandler's second trial, which was delayed after a lengthy back-and-forth between prosecutors and the suspect's attorneys. She was found guilty in 2012 and sentenced to life, but the Kansas Supreme Court overturned her conviction in 2018 due to prosecutorial misconduct.

Prosecutors have argued that Chandler killed her ex-husband and his girlfriend in a fit of jealous rage. 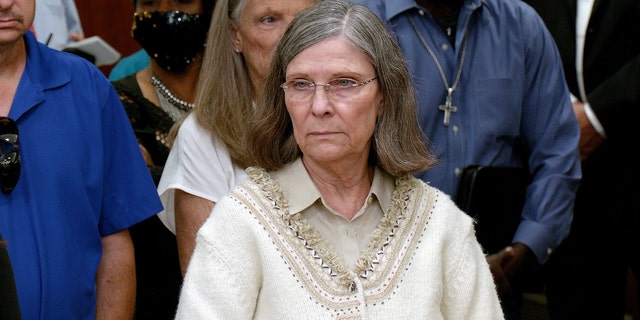 Dana Chandler was initially found guilty of the 2002 murder of her ex-husband and his girlfriend in 2012. (Story Syndicate via AP, Pool)

Prosecutor Charles Kitt had argued that while there is a lack of scientific evidence in the 20-year-old case, Chandler's obsession with Sisco after their divorce and circumstantial evidence should convince jurors that she killed the couple. Chandler's daughter, Hailey Sisco, cried as she testified that she believes her mother killed her father.

Meanwhile, Chandler's defense team argued that law enforcement missed chances to investigate other suspects in the years it took them to charge Chandler with the crimes. 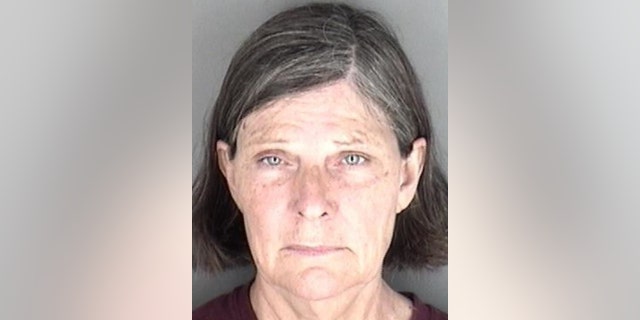 Prosecutors have argued that Chanlder killed her ex-husband and his girlfriend in a fit of jealous rage.  (Shawnee County)

Investigators said nothing was taken from the victims' home at the time; the gun used in the victims' death was never recovered; no fingerprints were found on empty shell casings at the scene; and hair and fiber samples taken from Chandler did not match those at the victims' home. Her car also did not have any signs of a crime, according to court documents obtained by The Associated Press.

The second trial was delayed as Chandler and her attorneys filed numerous motions seeking to exclude evidence, a change of venue and dismissal of the case. The trial began Aug. 5.

Chandler is scheduled to appear in court again on Oct. 11 for a status conference.