"It’s a mish-mash here, really, of public and private, of state and volunteers," Harrigan told fill-in host Trace Gallagher after being asked to walk viewers through his caught-on-camera rescue that occurred moments before his live shot on "The Story."

"Everyone is sort of just pitching in to try and get people out of the water, so everyone is lending a hand. And people need help, a lot of people can’t walk that well, older people, you know, my mom’s old, I hope someone would help her," Harrigan explained as video showed him carrying a person to safety. 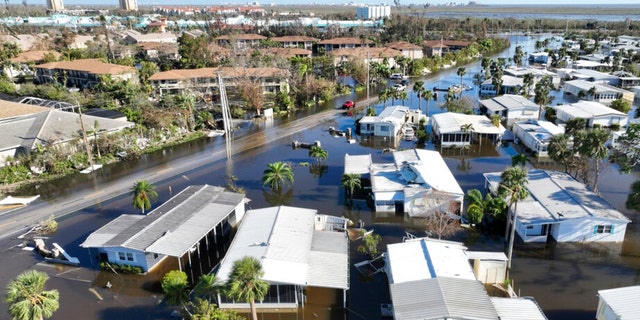 "You just got to get the off the boat and get them to shore," he said before pointing out a citizen who was rescuing people with his personal Jet Ski. 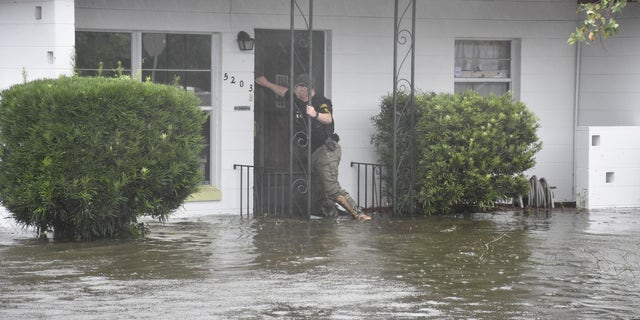 "He’s been doing it all day," Harrigan said, speaking to citizens looking to help other survivors. "Whatever we see, there is still more demand."

"Some people say that we’re on the verge of violence in this country, at each other’s throats, and then you look at Florida and you look at Texas and Hurricane Harvey and people lined up for miles with their own boats, giving up their own vacation time to come and help, and this really is a human-being effort at its finest," Gallagher said. 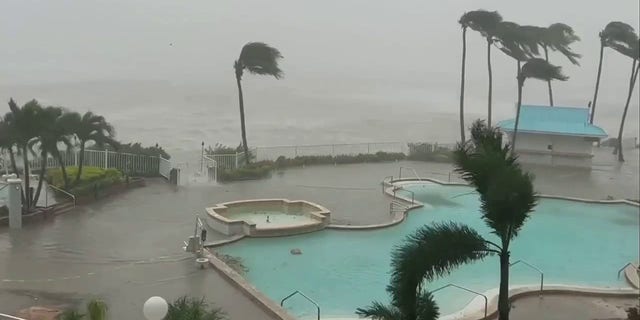 Bink made the comments during a press conference on Friday and said that the National Guard members are assisting with the "search and rescue operation and other emergency protective measures."

Brian Flood is a media reporter for Fox News Digital. Story tips can be sent to brian.flood@fox.com and on Twitter: @briansflood.