When a major hurricane collides with other news, the storm prevails

Hurricane Ian is blowing away all other news.

Other political news? Barely a blip on the radar.

Harsh partisanship? Joe Biden and Ron DeSantis spoke for some time about how best to help Florida – this after a day when the president appeared to snub the governor and drew flak for it.

MEDIA DISMISS TRUMP-BACKED NOMINEES AS LOSERS, BUT MANY REMAIN COMPETITIVE 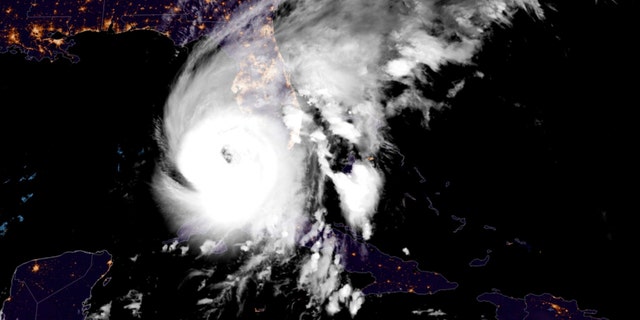 This GOES-East GeoCcolor satellite image taken at 12:41 a.m. EDT on Wednesday, Sept. 28, 2022, and provided by the National Oceanic and Atmospheric Administration (NOAA), shows Hurricane Ian over the Gulf of Mexico. (NOAA via AP)

Some life-threatening events are so grave that the usual maneuvering and game playing has to be put on hold.

Hurricane Ian is just that kind of threat.

The Category 4 storm made landfall at 3:05 p.m. eastern yesterday at the town of Punta Gorda, about 100 miles south of Tampa. The 150 mph winds mounted a furious assault on the palm trees, and as it approached the state’s western coast you could already see some cars in Naples almost totally submerged.

Earlier the Democratic-controlled committee played it cute by leaking the Roger Stone video, first to CNN and then to other networks, on Tuesday to build interest for yesterday’s scheduled hearing. I’ve never understood why the panel gives away its scoops in advance, but by the time the hearing takes place, the Stone video that’s been all over the airwaves is really going to seem like old news.

This is the video right before the 2020 election where the longtime Donald Trump pal and GOP operative says "f*** the voting, let’s get right to the violence… Shoot to kill, see an antifa, shoot to kill" and says the president should use armed guards to turn away any Electoral College electors. Stone had cooperated with the project by two Danish filmmakers, yet is ludicrously calling the video a deep fake.

As for the hurricane, the greatest danger comes not from the impact itself but from flooding and storm surges afterward.

Eight months after Katrina, I went to New Orleans and was stunned by endless miles of abandoned homes, stretching out to the suburbs, children’s toys and household products still strewn across the lawns – so great was the damage by the subsequent flooding. The media had mainly moved on, but the area was changed forever by the devastation. 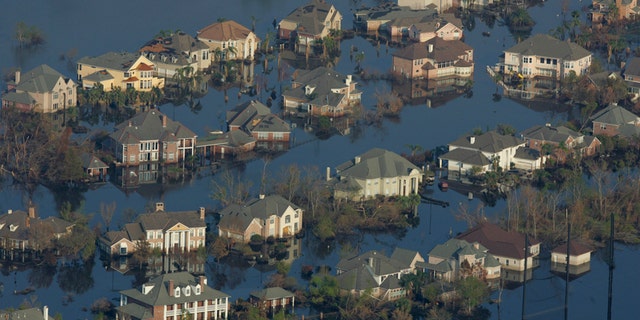 George W. Bush took a major political hit when Katrina struck the Gulf Coast in 2005, remaining on vacation and then flying over the devastated city in Air Force One, with some people still stranded on rooftops. "I realized I had made a serious mistake," he wrote in his memoir. "The photo of me hovering over the damage suggested I was detached from the suffering on the ground."

TRUMP ON THE COUCH: WHAT HE SPILLED TO MAGGIE HABERMAN

His reputation was further tarnished by his "heckuva job, Brownie" remarks when FEMA was botching its handling of the storm.

It’s inevitable that both Biden and DeSantis will be judged by their response to Hurricane Ian. This is a moment of testing for political leaders, just as mayors plummet in popularity for failing to clear the roads after a blizzard. 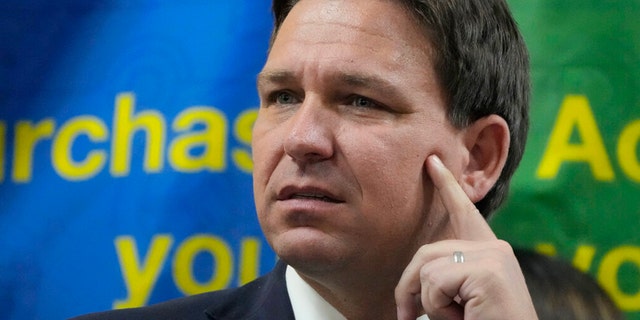 At the same time, DeSantis will undoubtedly avoid Chris Christie’s political blunder in embracing Barack Obama when he came to New Jersey to look at the damage from Superstorm Sandy.

SUBSCRIBE TO HOWIE'S MEDIA BUZZMETER PODCAST, A RIFF ON THE DAY'S HOTTEST STORIES

That reminds us of how these once-in-a-hundred-years hurricanes are becoming increasingly common, and the role of climate change in the rise of more extreme weather. Television loves the drama of extreme weather, and some storms get hyped before petering out, but that’s hardly the case here.

There are times when the awesome power of Mother Nature just overwhelms all human endeavors, and every political battle we had been obsessing on suddenly seems small. What’s happening now in Florida is one of those times.

Howard Kurtz is the host of FOX News Channel's MediaBuzz (Sundays 11 a.m.-12 p.m. ET). Based in Washington, D.C., he joined the network in July 2013 and regularly appears on Special Report with Bret Baier and other programs.