Michelle Branch was arrested Thursday morning for domestic assault amid a nasty separation from her husband, Patrick Carney.

The Davidson County (Tennessee) Sheriff's Office confirmed to Fox News Digital that the singer was arrested in the early morning hours for domestic assault. She was released the same day on a $1,000 bond.

The Nashville Police Department responded to a call at 2 a.m., and Branch admitted to hitting Carney "one to two times," according to court documents obtained by Fox News Digital. 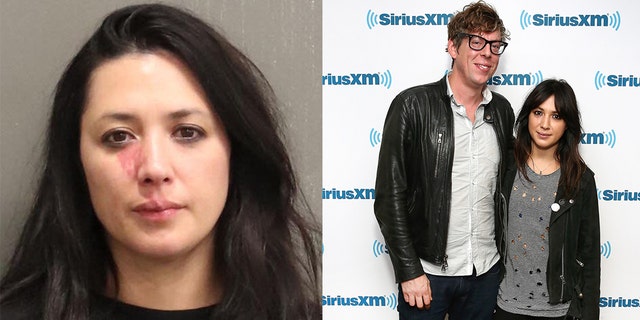 In a since-deleted tweet, Branch accused Carney of cheating on her while she was home with their 6-month-old child.

The singer’s reps confirmed the couple's separation to Fox News Digital in a statement from Branch that reads: "To say that I am totally devastated doesn’t even come close to describing how I feel for myself and for my family. The rug has been completely pulled from underneath me and now I must figure out how to move forward. With such small children, I ask for privacy and kindness." 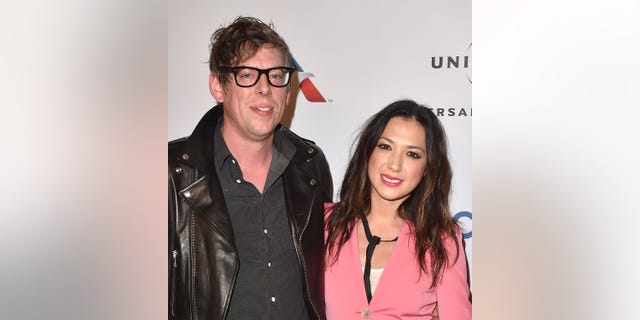 The pair met in 2015 at a Grammy party while Branch was in the process of divorcing her former husband Teddy Landau. Two years later, Carney and Branch were engaged, and they tied the knot in New Orleans in April 2019 with a ceremony attended by friends and family.

The couple share two children: a son, Rhys James, and a daughter, Willie, who was born in February of this year.

"Michelle said she wasn't sure about the name about 15 minutes before the c-section, and I'm like, 'Are you serious?' We didn't know if it was a boy or girl, it was a surprise. The girl's name was Willie, and she's like, 'I don't know about that,'" Carney said in a podcast shortly after their daughter's birth. 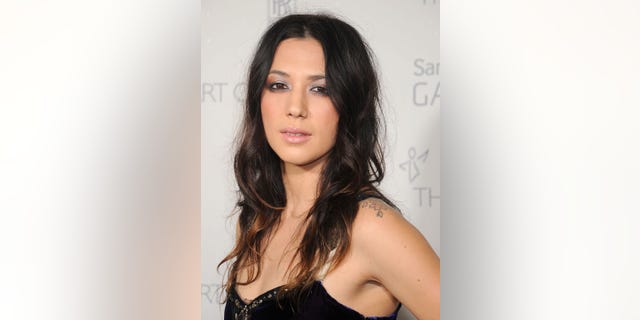 Branch accused Carney of cheating on her in a since-deleted tweet. (Gregg DeGuire)

Carney is the drummer for the Black Keys, who are promoting their latest album, "Dropout Boogie," with a tour. Branch last month released the first single, "I'm a Man," from her forthcoming album "The Trouble With Fever," which is due out in September.

Janelle Ash is an entertainment writer for Fox News Digital.