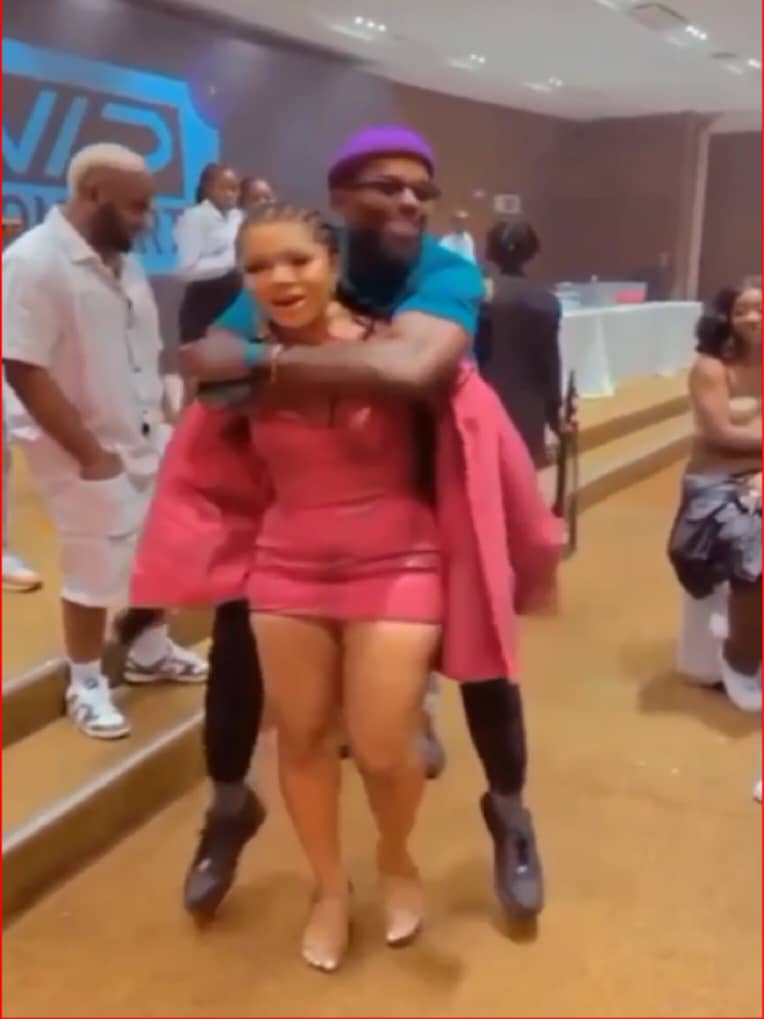 The incident took place during the birthday bash of a former housemate, Pere Egbi who clocked 37 years on June 28. 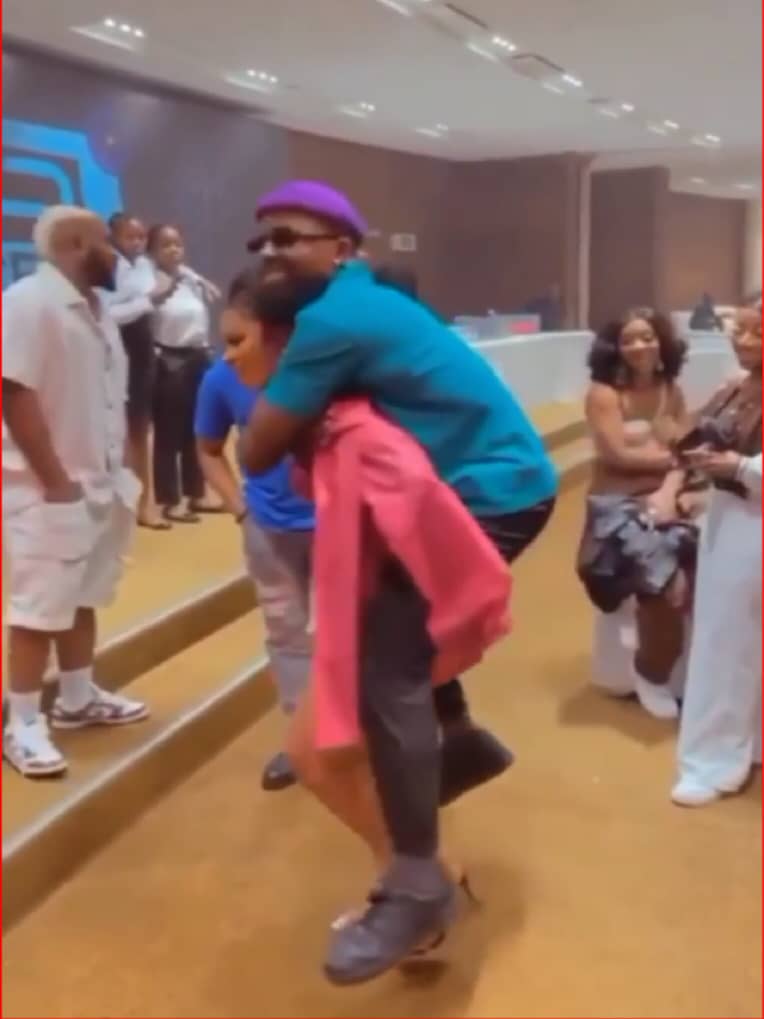 The two lovebirds having fun

Several other ex-housemates were present at the event, including Whitemoney. 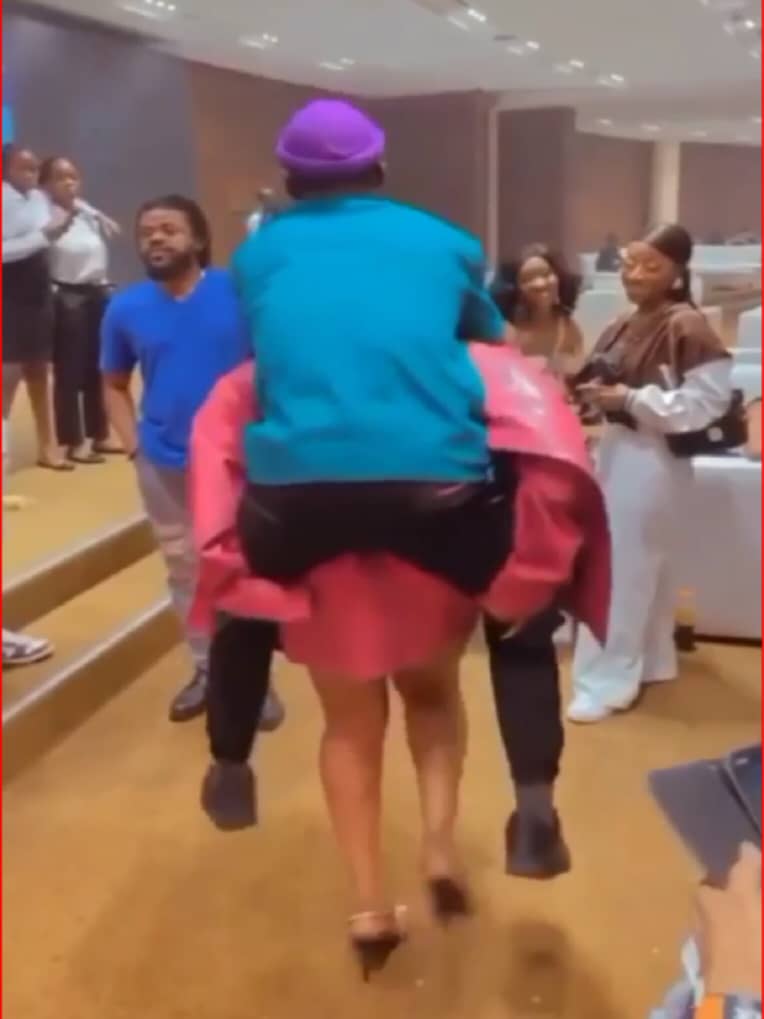 Suddenly, Liquorose emerged with Michael on her back enjoying a piggyback ride as their colleagues looked on in amazement. 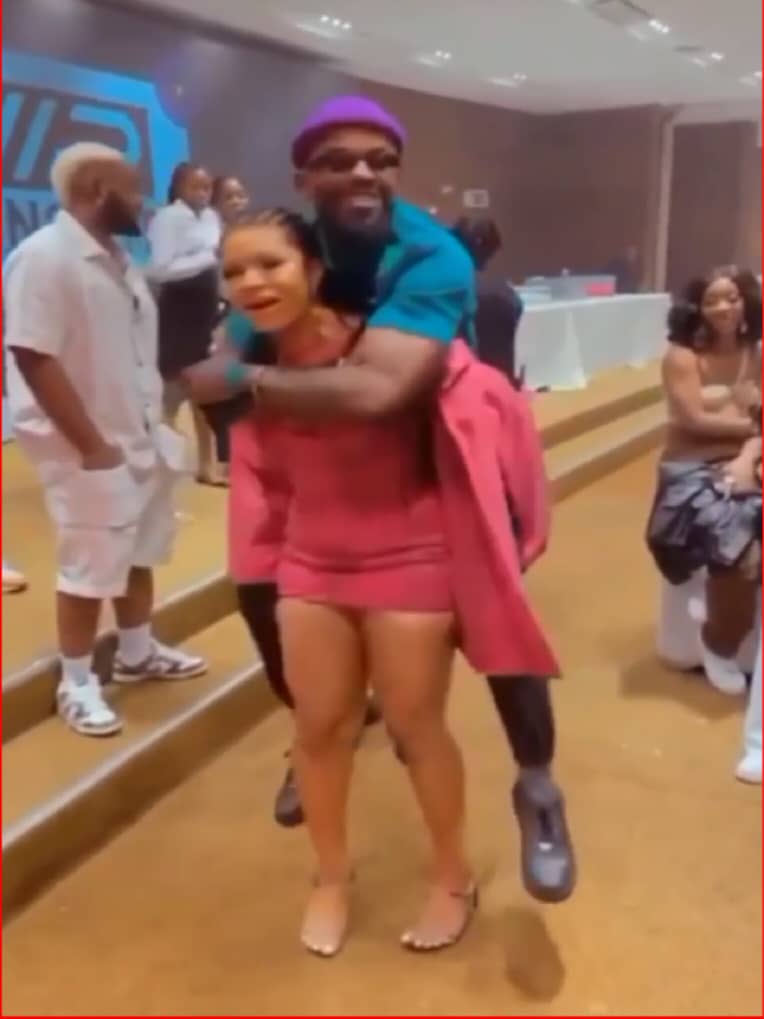 Liquorose giving Michael a ride on her back

Reacting, a fan Zinny_viva25 said “Michael has always liked her energy right from the house.”