Ray Liotta’s fiancé Jacy Nittolo shares a tribute to the late star: ‘I will cherish in my heart forever’

Nittolo shared a series of images with Liotta on Instagram on Saturday, sharing that these last few years with him were "nothing but truly magical."

"My life these past couple of years have been nothing but truly magical," she began. "Ray and I share a deep love that I will cherish in my heart forever. We laughed daily and we were inseparable." 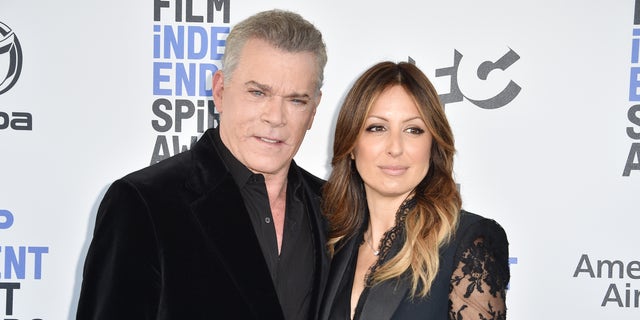 Her post continued: "The chemistry was wild in the best way. He was everything in the world to me and we couldn’t get enough of each other. The kind of real love that one dreams of."

RAY LIOTTA REMEMBERED BY HIS ‘GOODFELLAS’ CO-STARS AND HOLLYWOOD PEERS: ‘GOD IS A GOODFELLA’

She shared the impact that Liotta had on her.

"He was the most beautiful person inside and out that I’ve ever known…and even that is an understatement." 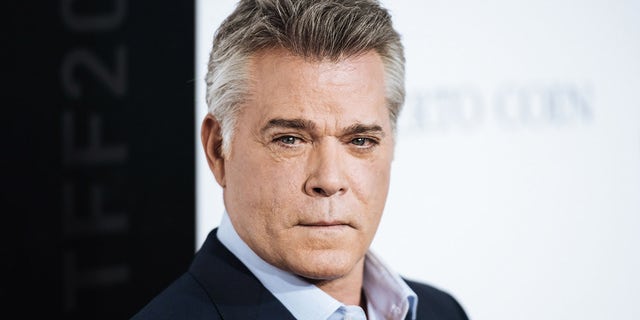 Ray Liotta died in his sleep while filming "Dangerous Waters" in the Dominican Republic. He was 67. (Grant Lamos IV)

Nittolo’s statement comes shortly after Liotta died in his sleep in the Dominican Republic, where he was filming the movie "Dangerous Waters."

Liotta, widely known for his role as Henry Hill in the legendary Martin Scorsese crime film "Goodfellas," died on Thursday, Fox News Digital confirmed. He was 67.

Prior to his death, Liotta was candid about how important family was to him. The duo was married to his ex-wife, Michelle Grace, from 1997 to 2004. They share their daughter, Karsen.

Liotta proposed to Nittolo in December 2020. 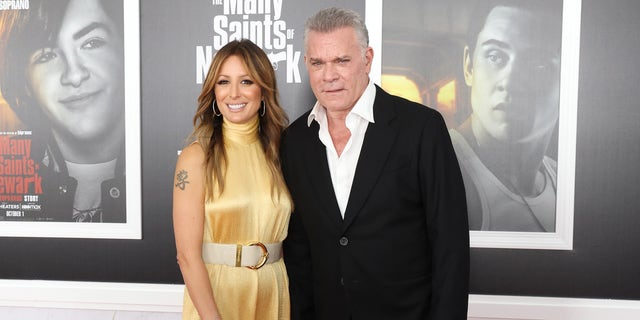 Jacy Nittolo and Ray Liotta attend the premiere of "The Many Saints of Newark" at Beacon Theatre on September 22, 2021 in New York City. The couple became engaged in December 2020. (Photo by Taylor Hill/FilmMagic)

Many of Liotta’s peers and co-stars paid tribute to the star after his death.

Robert De Niro told Fox News Digital, "I was very saddened to learn of Ray’s passing.  He is way too way young to have left us. May he Rest in Peace."

Liotta's "Goodfellas" co-star Joe Pesci told Fox News Digital in a statement, "God is a Goodfella, and so is Ray."

Liotta is survived by his daughter, Karsen and Nittolo.