Border patrol agents made the discovery of drugs on May 11 while conducting an x-ray scan of an inbound tractor-trailer that came through the Fort Street Cargo Facility, followed by a physical inspection by officers and a K-9 team.

The cargo and trailer were seized, according to border patrol. 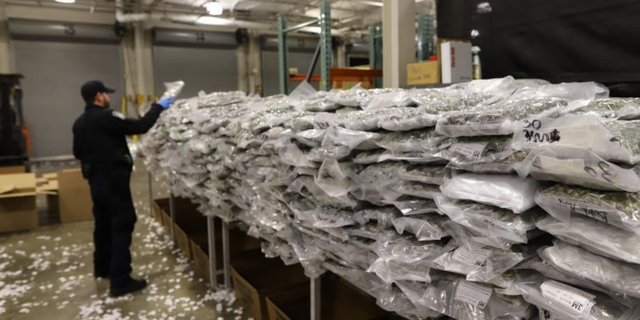 "This seizure underscores CBP’s long standing commitment to the border security mission," said Port Director Devin Chamberlain. "The men and women of CBP continue to work diligently to keep our Nation and our communities safe."