California dad, 40, expresses ‘regret’ over not getting vaccine before COVID death: ‘Take care of my son’

A 40-year-old father in Southern California texted his brother of his "regret" that he didn’t get vaccinated two days before he died of the coronavirus last weekend, according to reports.

"I can’t breathe again," Christian Cabrera wrote last Thursday, FOX 11 in Los Angeles reported. "I really regret not getting the vaccine. If I could do it all over again I would do it in a heartbeat to save my life."

By that time his lungs had weakened to the point it was hard for him to speak, according to KTLA-TV in Los Angeles. He died on Saturday.

"He keeps saying, ‘Please keep take care of my son,’" Jino Cabrera, his brother, told KTLA last week before the death. "He knows he might not make it. He might die in there."

Cabrera was married with a 3-year-old boy. 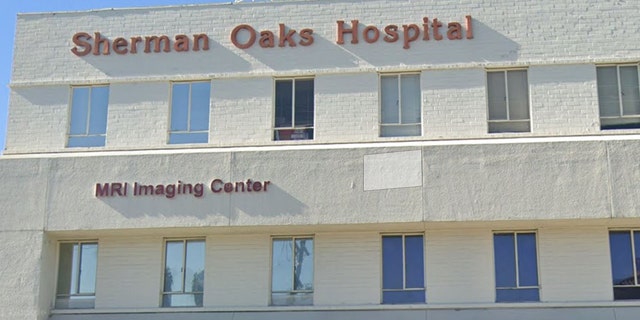 The brother said Christian was skeptical of the science behind the vaccine and always claimed he "never" gets sick.

"My mom, she misses him so much," he told FOX 11, adding that their grief has been compounded by the fact the hospital told them they have to pick up his body by Friday because the morgue is full and no funeral homes or cemeteries are available until February.

Cabrera was diagnosed with the virus after Christmas and was hospitalized last week with shortness of breath, according to KTLA. 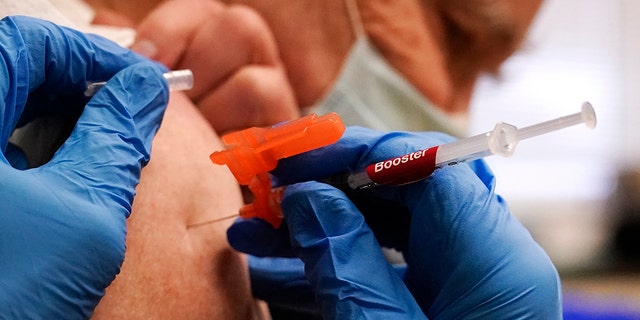 Cabrera was also an internet comedian known as "Chinese Best Friend" on a podcast he did with fellow comic Michael Blackson.

"This is absolutely the worst day of my life. Rip @Chinesebestfrnd," Blackson tweeted Saturday.

The virus has surged in Los Angeles because of the highly contagious omicron variant discovered last fall.