Pelosi should 'hang up the cleats,' CNN pundit says

House Speaker Nancy Pelosi ended a months-long rumor that she would retire when she announced her interest in seeking re-election, a choice one CNN pundit is apparently hoping she reconsiders.

Bakari Sellers told CNN's "The Lead," that the California Democrat should selflessly "hang up the cleats" to allow more people within the party to step up.

EWT GINGRICH PREDICTS REPUBLICANS WILL WIN BACK HOUSE, SENATE IN A 'LANDSLIDE OF HISTORIC PROPORTION'

Sellers seemed to suggest Pelosi could remain in office but not necessarily a leadership position.

"Part of being a great leader is knowing when it is time to turn the reins over," he concluded. 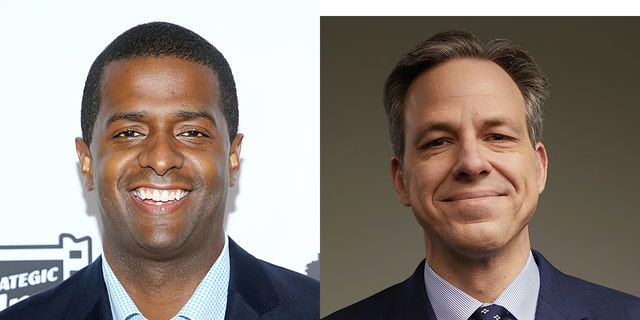 Pelosi announced she would serve one more term in office, which will conclude Jan. 2023.

"While we have made progress much more needs to be done to improve people’s lives. This election is crucial: nothing less is at stake than our Democracy," Pelosi said on Twitter Tuesday. "But we don’t agonize-we organize. I am running for re-election to Congress to deliver For The People and defend Democracy."