A California city has approved liability insurance for gun owners, the first such measure in the US, as it seeks to lower gun violence through stricter rules.

The San Jose City Council held a final vote on Tuesday to turn a proposal it previously passed into law requiring gun owners in the city to carry the insurance and pay a fee, the Associated Press reported. The previous vote was held on June 30, 2021.

"The proposals include two requirements for gun owners that no city or state in the U.S. has ever implemented: the purchase of liability insurance and the payment of annual fees to fund violence-reduction initiatives," San Jose Mayor Sam Liccardo wrote in an op-ed with the Los Angeles Times last week. 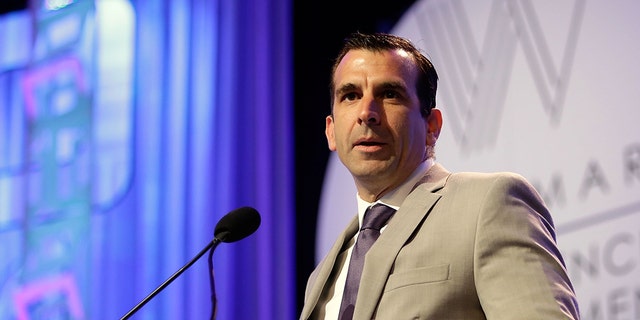 "Why should any city subject itself to litigation? Because now-common horrific reports of shootings throughout the nation do little more than elicit a performative parade of prayers and platitudes from Congress. Because problem-solving must be elevated over political posturing," he added.

On Monday, Liccardo explained at a news conference that the proposal intends to better compensate shooting victims and their familes, as well as make it harder for people who aren’t willing to follow the rules to own a firearm, KTVU reported.

"While gun rights advocates argue that gun owners should not have to pay a fee to exercise their constitutional right to bear arms," Liccardo said, via the report, the "2nd Amendment does not require the taxpayers to subsidize folks to own guns." 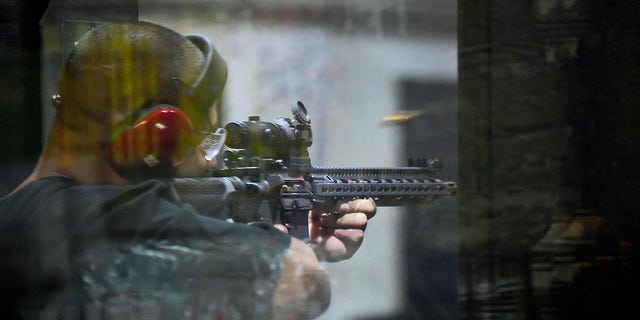 The measure has been introduced several times in legislative statehouses across the country, but this is the first time the bill has become law.

"San Jose has an opportunity to become a model for the rest of the nation to invest in proven strategies to reduce gun violence, domestic violence and suicide and the many other preventable harms from firearms in our communities," Liccardo added, the Los Angeles Times reported. 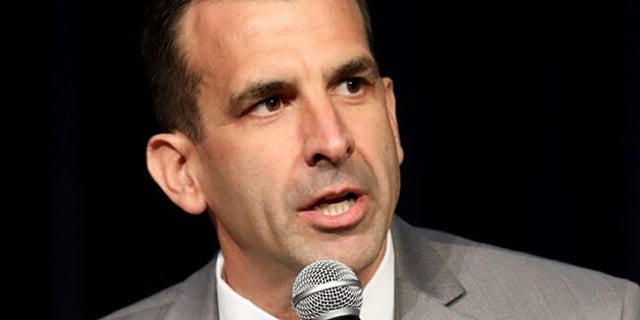 The vote comes as San Jose has experienced several mass shooting incidents, the latest of which was the May 26 mass shooting at the Santa Clara Valley Transportation Authority rail yard, where an employee fatally shot nine people and then killed himself. The following month, the San Jose city council unanimously voted to pass gun owner liability.