It's "all love" for MLB all-star Roger Clemens, who responded in a social media post after he was left out of the National Baseball Hall of Fame voting this week.

On Tuesday, the Baseball Writers' Association of America (BBWAA) voted by mail for this year’s candidates to be enshrined in Cooperstown on July 24, but notably missing from the list were Clemens, Barry Bonds, Curt Schilling, and Sammy Sosa — who each failed to receive the minimum 75 percent of the vote, CBS 4 of Boston reported.

"My family and I put the HOF in the rearview mirror ten years ago. I didn’t play baseball to get into the HOF," Clemens wrote in a Twitter post on Tuesday, encouraging long-time fans. "I played to make a generational difference in the lives of my family. Then focus on winning championships while giving back to my community and fans as well. It was my passion. I gave it all I had, the right way, for my family and for the fans who supported me."

This was the final year for the stars to appear on the ballot, as they reached their 10-year limit on traditional voting. 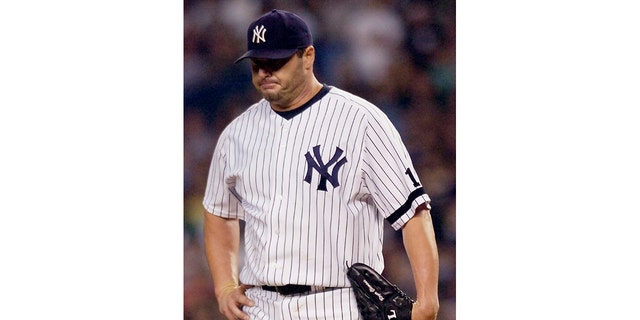 "I am grateful for that support," Clemens added. "I would like to thanks those two took the time to look at the facts and vote for me. Hopefully, everyone can now close this book and keep their eyes forward focusing on what is really important in life. All love!"

Clemens — or "Rocket"  as he was known — pitched 24 seasons in the MLB, most notably with the Boston Red Sox and the New York Yankees. He retired in 2007.

Longtime Red Sox player David Ortiz, who was also on the Hall of Fame ballot and received enough votes to be inducted, said he was in disbelief that Clemens and Bonds would not be joining him. 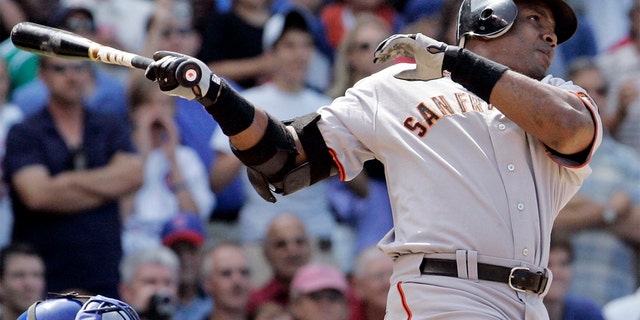 "Barry Bonds, I don’t think there’s ever going to be another human being capable of doing what he did when he played," Ortiz told reporters, as CBS 4 reported. "Same with the Rocket. … I don’t even compare myself to them.

"Not having them join me, it’s hard for me to believe, to be honest with you," Ortiz added.