Rob Gronkowski on Monday fired off a cryptic tweet suggesting he’s mulling walking away from the NFL following the Tampa Bay Buccaneers’ playoff loss to the Los Angeles Rams.

While most of the concern has been about Tom Brady and what his future will hold, Gronkowski is also another future Hall of Famer who could possibly walk into the sunset – along with four Super Bowl rings. 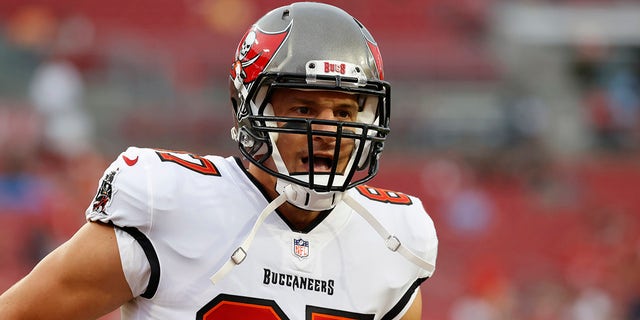 "Year 11 in the books," he wrote. "What a ride it’s been. Grateful to the Bucs for giving me an opportunity to play another year. To my teammates, thank you for giving everything you had. The sweat we shed & memories made will never be forgotten. Thanks to the #Krewe too.

Gronkowski has given his all to the game of football.

TOM BRADY WEIGHS IN ON NFL FUTURE: 'THERE’S NO RUSH FOR ME TO FIGURE OUT WHAT’S NEXT' 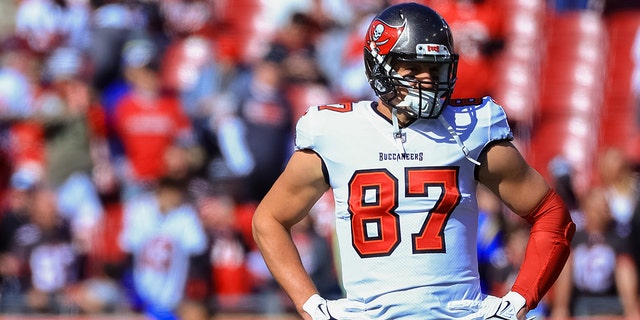 Rob Gronkowski #87 of the Tampa Bay Buccaneers looks on before the game against the Los Angeles Rams in the NFC Divisional Playoff game at Raymond James Stadium on January 23, 2022 in Tampa, Florida. (Mike Ehrmann/Getty Images)

He signed a one-year deal with Tampa Bay after winning the Super Bowl in 2020, vowing to run it back with the rest of the Bucs. The team fell just short Sunday in the playoffs against the Rams 30-27.

But much of Gronkowski’s future may rely on what Brady does.

Chris Gronkowski, Rob’s brother, told TMZ Sports in September that he believes the legendary tight end would walk away the same time Brady does. He said he couldn’t see his brother catching passes for any other quarterback. 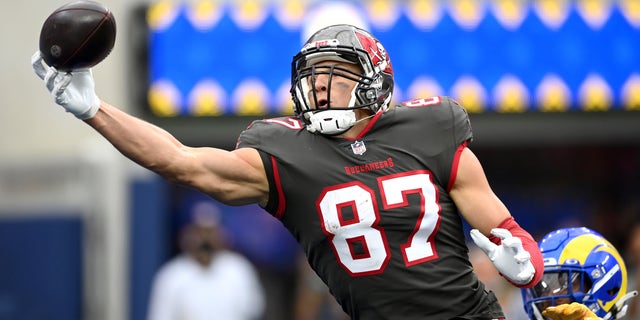 Buccaneers fans will certainly be awaiting Gronkowski and Brady’s decisions.