MSNBC and NBC News legal analyst Maya Wiley noted that the Confederacy allowed noncitizens to vote, essentially calling for modern America to be more like the Confederate States – at least when it comes to voting rights.

Wiley, who ran an unsuccessful 2021 New York City Democratic mayoral primary campaign, penned a New Republic column calling for noncitizen voting on the heels of President Biden comparing people who don’t agree with him on voting laws to segregationists. 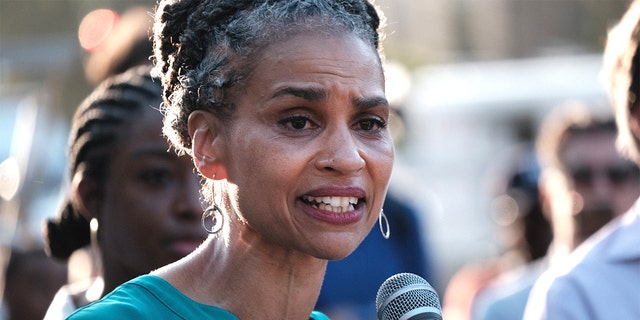 Wiley’s piece, "On Noncitizen Voting, New York City Blazes Another Trail," featured a subhead that declared, "Most people don’t know it, but there’s a long history in this country of noncitizen voting. Even the Confederacy embraced it." 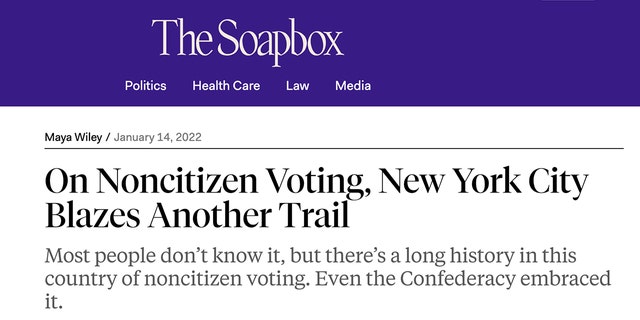 "Noncitizen voting is not new, but it is a new frontier in the fight for democracy. Spurred by advocates, a progressive City Council in New York City passed a law to allow green card holders and immigrants with work authorization to vote in the city’s elections. That means New Yorkers who are living and working with permission of the federal government can vote for the three citywide offices—the mayor, comptroller, and public advocate—as well as their City Council member," Wiley wrote to begin the column.

Wiley then explained that New York Republicans want to shoot down the law and conservatives across the nation are "sounding the alarm" that noncitizens could be eligible to vote.

"It is critical that the Senate take up the two House-approved federal voting rights bills: the Freedom to Vote Act to protect mail-in and absentee balloting, and the John Lewis Voting Rights Advancement Act, which restores long-standing civil rights protections in states with histories of discriminating against Black voters in the South," she wrote. "Noncitizen voting is a proactive step to expand voting for residents whom the political right has been vilifying, without evidence, as fraudulent voters." 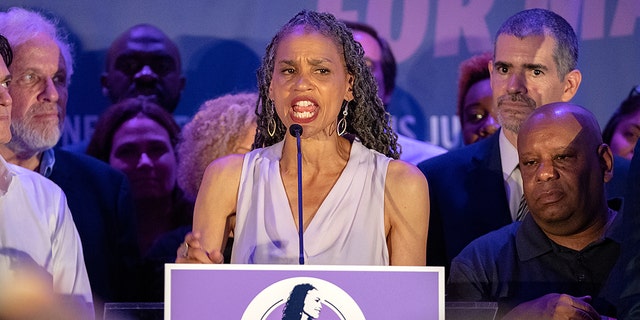 Wiley argued that "communities of color" would benefit from allowing noncitizens to vote before oddly evoking the group that unsuccessfully fought fellow Americans in order to keep slavery around.

"Even the Confederacy, which at first feared alien suffrage would swell the ranks of abolitionist immigrants, succumbed to immigrant voting to attract workers after the Civil War," she wrote.

In a widely panned speech, Biden asked a crowd in Atlanta on Tuesday whether they were on the side of reviled figures like segregationist Gov. George Wallace and Confederate President Jefferson Davis, or on the side of civil rights leaders Martin Luther King Jr. and the late John Lewis when pushing the Democrats' election law overhaul bill dubbed the "John Lewis Voting Rights Act."