It was double honours for Hakeem Odumosu, the outgoing commissioner of police in Lagos State, on Friday in Abuja.

He was also presented with an award as the best Commissioner of Police for the year 2021. 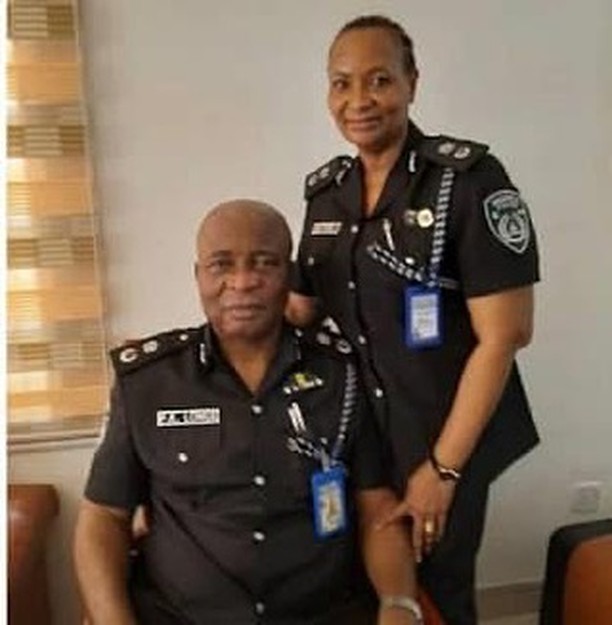 She said Odumosu was honoured for his commitment towards women empowerment, social development, effective crime fighting and quality service delivery.

The Officers who have been found worthy in all ramifications to earn the promotion, were decorated with their new ranks amidst cheers from their spouses, loved ones and well-wishers.

Also decorated, apart from Odumosu, were five other Assistant Inspectors-General of Police who were elevated from their previous rank of Commissioners of Police.

Most significantly, the husband-and-wife duo of CP Patrick Kehinde Longe and CP Yetunde Longe were also decorated with their new ranks.