Nigerian singer Bankole Wellington, popularly known as Banky W, and his actress wife, Adesua Etomi have taken to social media to celebrate their fourth wedding anniversary with the most amazing pictures.

The amiable couple who got married in Cape Town, South Africa in 2017, have taken to social media to celebrate each other, and say loving words for each other.

Adesua on her part stated that Banky W will always be a favourite part of her, adding that without him, she’d be living in black and white. 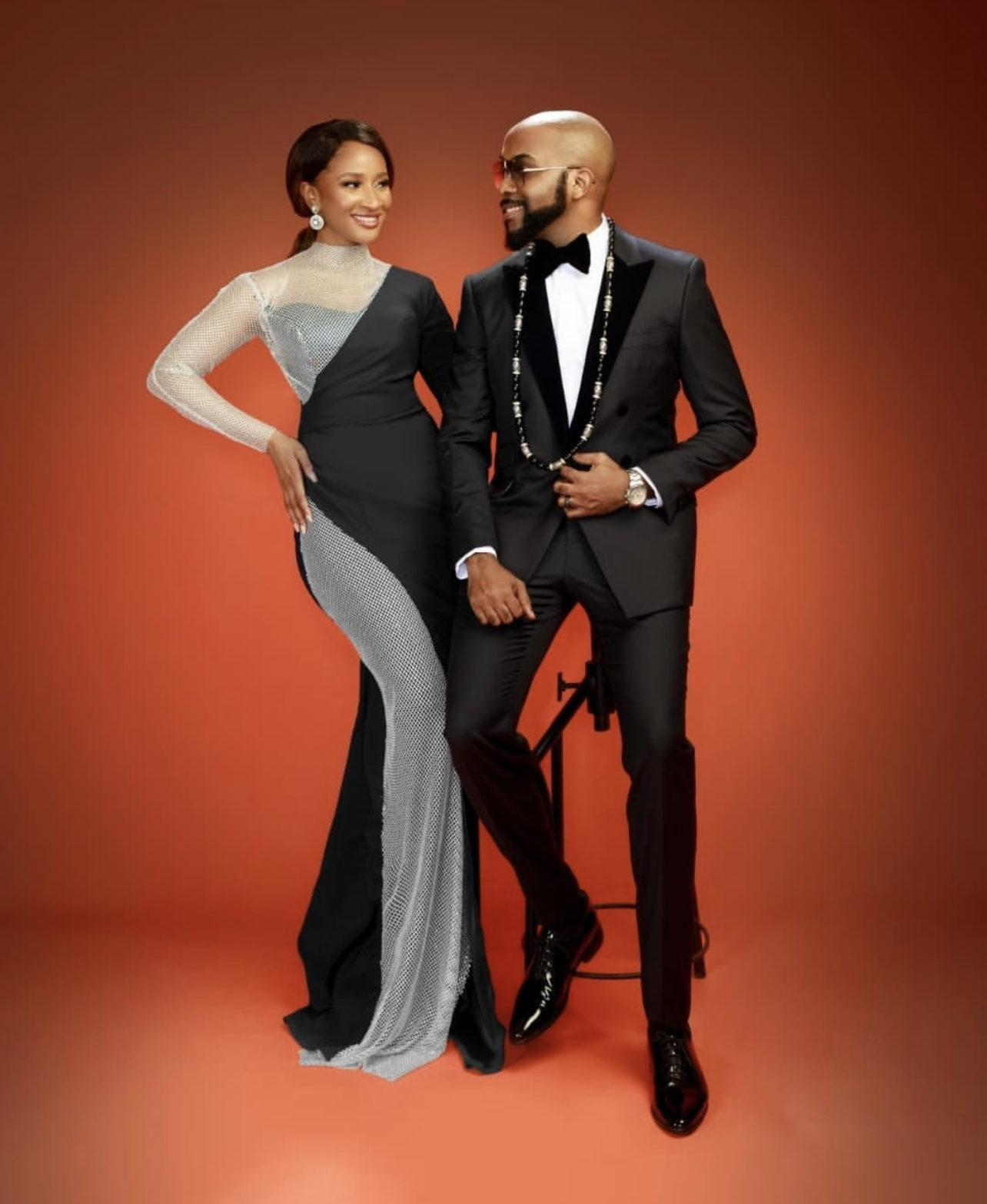 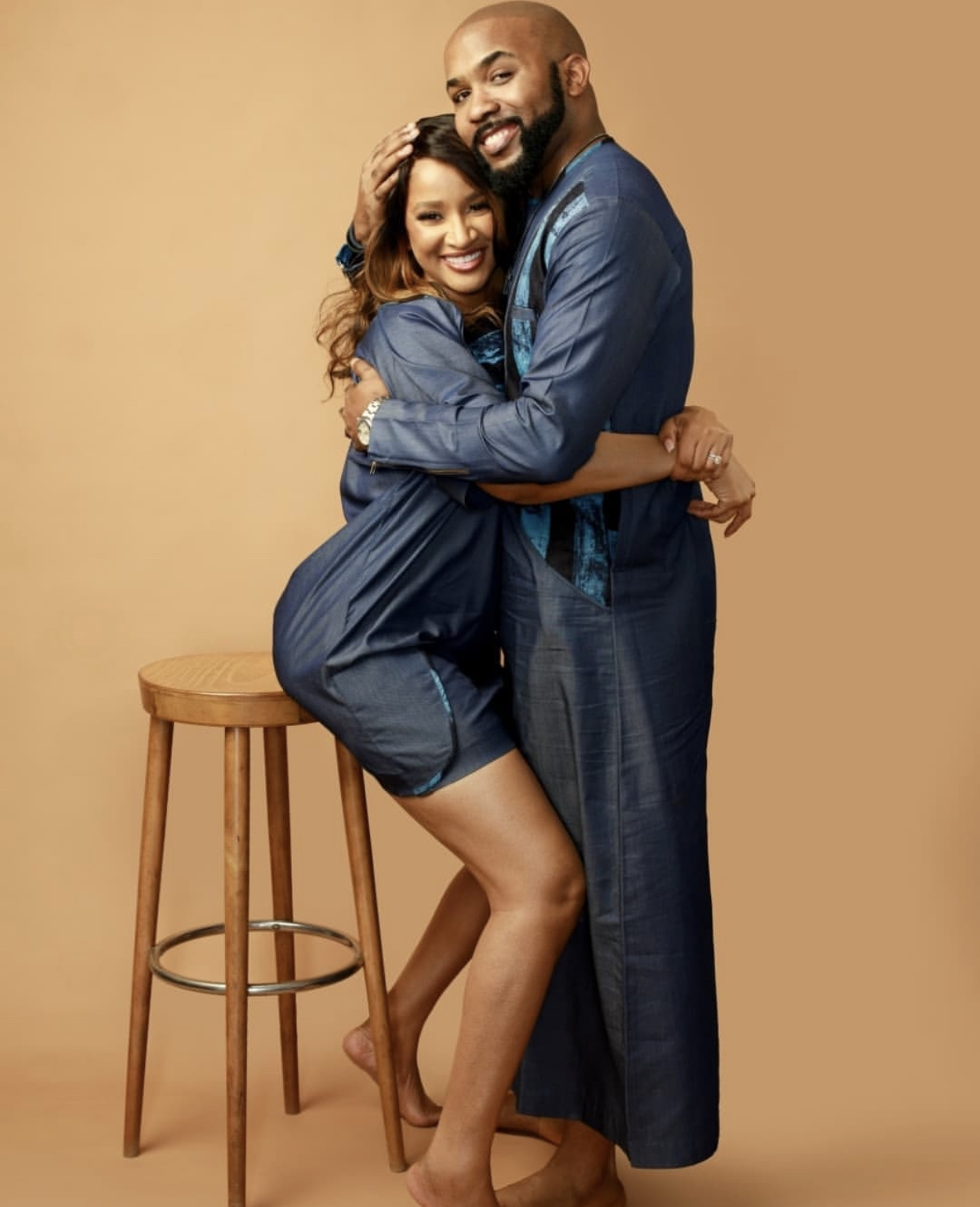