Following a cataclysmic event starring the supervillain Galactus, the latest season of Fortnite is almost here. Chapter 2: Season 5 has been dubbed “zero point,” and it involves hunters from different realities joining forces to fight something called “the loop.” Most importantly: one of those hunters is the Mandalorian, accompanied as always by Baby Yoda (aka Grogu).

While last season was entirely Marvel-themed, season 5 features a bevy of new original Fortnite characters, in addition to the famed Star Wars bounty hunter. Those who purchase this season’s battle pass will be able to unlock characters like an ancient warrior and a sci-fi hunter that looks ripped from a Tsutomu Nihei manga. There’s also a creature called “Mancake the fighting Flapjack,” which feels very Fortnite. (This is the game that gave us Peely the banana, after all.)

Outside of characters, there are new locations including a jungle area and a sci-fi desert caused by the exploding zero point. It also wouldn’t be a new season of Fortnite without new weapons: season 5 additions include the Dragon’s Breath shotgun, the Mandalorian’s Amban sniper rifle, and the Night Hawk, which lets you track your opponents. 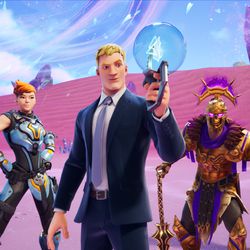 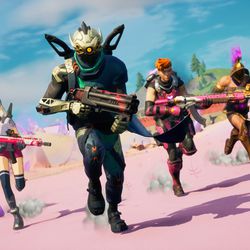 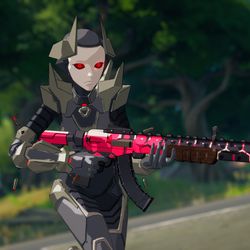 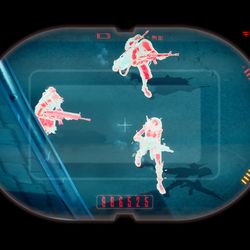 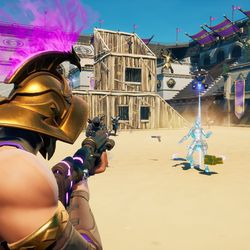 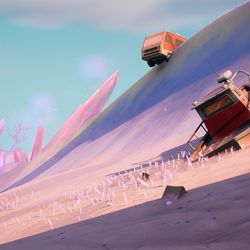 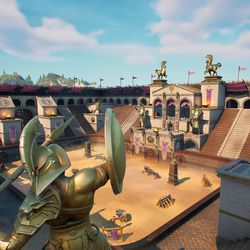 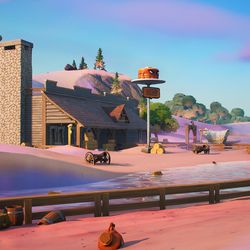 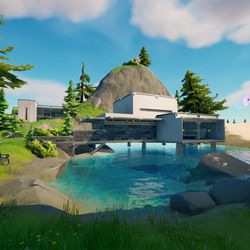 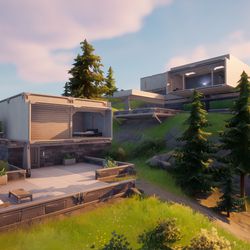 Aside from those additions, the biggest change appears to be a new quest structure. Here’s how developer Epic describes it:

As a hunter, it’s your duty to help the Island’s characters in their unstable new reality. Take on their quests and bounties, get intel on your surroundings, or hire them to be your ally. Don’t want to negotiate? Challenge them to a duel and reap the rewards.

The new characters only accept one form of payment: bars! Earn bars by completing quests and bounties, eliminating players, or finding hidden stashes around the Island. Spend your earned bars on new exotic weapons, upgrades, intel, services, and more.

Epic has also teased “even more hunters from the realities beyond,” suggesting that additional licensed characters are on the way. Considering the company has worked with everyone from Marvel to Star Wars to DC to the NFL to musicians like Travis Scott and Marshmello, those “hunters” could be just about anyone.

The update isn’t live yet, but typically Fortnite seasons launch at around 3AM ET. 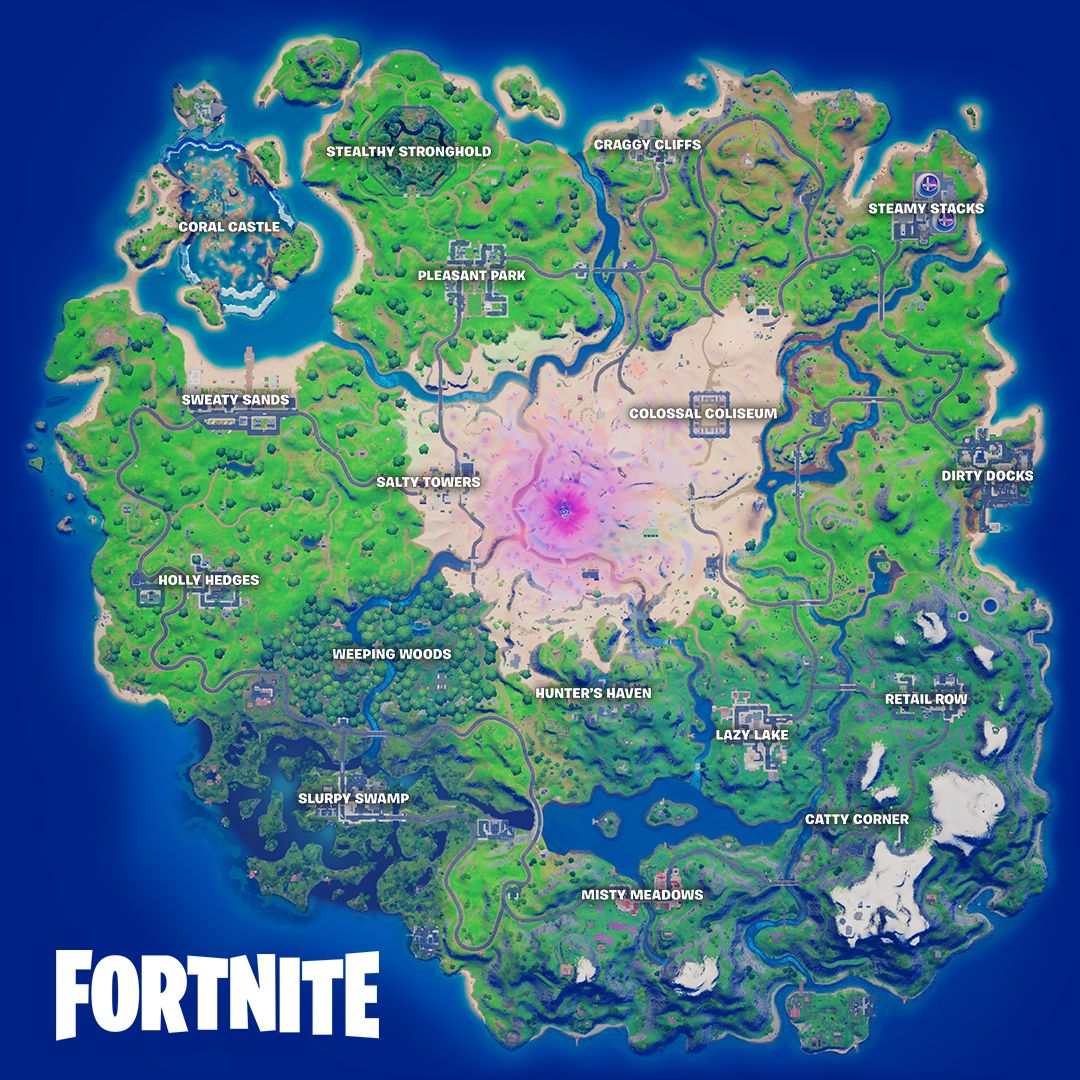