The Spring League will begin its fall season months after the coronavirus pandemic interrupted the season earlier in the year.

Starting Tuesday, the developmental football league will see its six teams competing in a 12-game format over the course of four weeks. The teams will play in a bubble in San Antonio and games will air Tuesday and Wednesday on Fox Sports 1. The championship is scheduled for Nov. 23.

The six teams are the Alphas, Aviators, Blues, Conquerors, Generals, and Jousters. Alex Faust will call play-by-play for Fox Sports 1 with Jordan Palmer as the game analyst. Fox Sports' lead college football analyst Joel Klatt will join the team in the booth for the league's first game of the season.

The Spring League was founded in 2017 and has been a pipeline for players who are still aiming for a shot at the NFL. Since its inception, the league has seen more than 100 players signed by the NFL and the CFL.

This season will feature some players that pro and college fans may have heard of in the past.

Here’s a look at some of the notable players below. 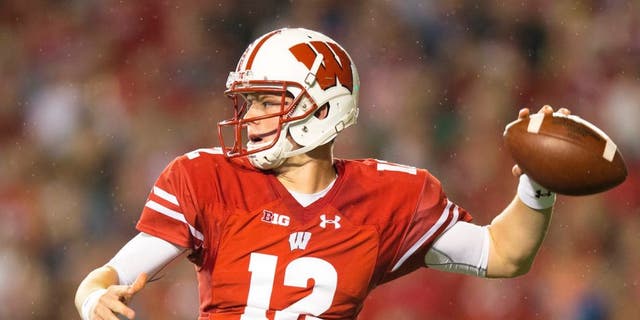 Alex Hornibrook started at Wisconsin for a while. (Jeff Hanisch-USA TODAY Sports)

Alex Hornibrook had a solid collegiate career between Wisconsin and Florida State. In his sophomore season with the Badgers, he recorded 2,644 passing yards and 25 touchdown passes. He was also the 2017 Orange Bowl MVP. But left for Florida State as a graduate transfer in 2019. He had 986 passing yards for the Seminoles in 2019. 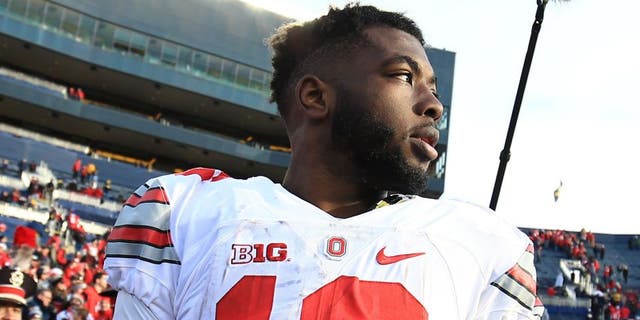 The former Ohio State standout is playing quarterback for the Alphas. He has bounced around the NFL from the practice squad to the main roster. He’s been on the New Orleans Saints, Seattle Seahawks and most recently the Pittsburgh Steelers, which cut him earlier this summer. Barrett helped Ohio State to a national championship during the 2014 season.

DeAndre Goolsby was a stop tight end for the Florida Gators but was never able to latch onto an NFL team. Earlier this year, he recorded a touchdown in the XFL for the Tampa Bay Vipers. But his season was cut short due to the coronavirus pandemic. 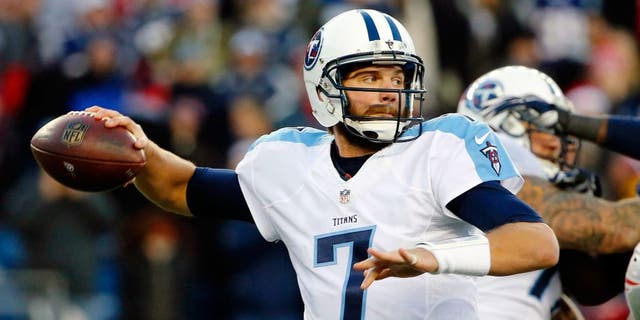 Zach Mettenberger’s career is now taking him to The Spring League as the quarterback of the Generals. Mettenberger played in the NFL from 2014 to 2015 for the Tennessee Titans, starting 10 games during that span. He was last on the Steelers’ roster in 2016. He played in the now-defunct Alliance of American Football in 2019.

Vinny Papale wasn’t a household name in the professional ranks or in the short-lived XFL, But, his father is one of the most famous football long shots. Though he did not play college football, he landed a tryout with the Philadelphia Eagles and made the team. His story was the inspiration for the hit movie, “Invincible” starring Mark Wahlberg. The younger Papale now gets a crack at The Spring League for the Conquerors. 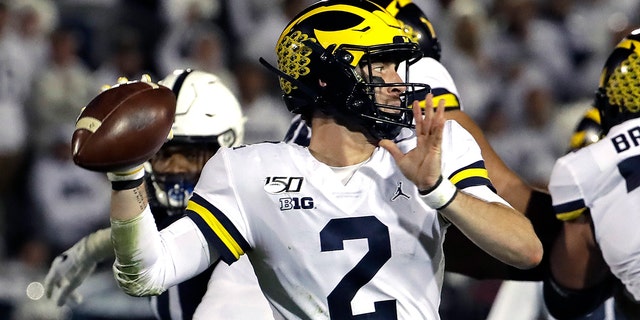 Shea Patterson never got the chance to make an NFL team this summer so now he’s turning to The Spring League in hopes to further his career. The former Michigan standout will play for the Blues. He passed for 3,061 yards and 23 touchdowns for the Wolverines last season. 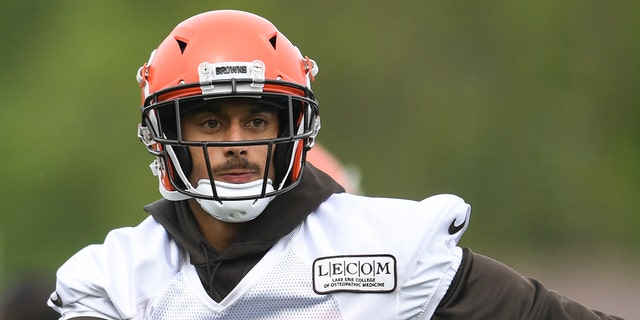 Damon Sheehy-Guiseppi stepped into the spotlight last year when it was revealed he slept outside a 24-hour gym and trained to get into shape to make the Cleveland Browns. This time, the wide receiver / kick returner will wear the colors of the Alphas.