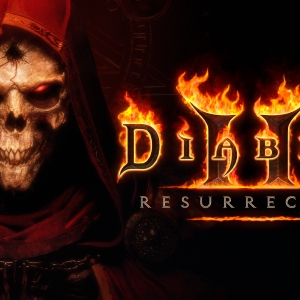 After I finally figured out the mechanism behind button mapping