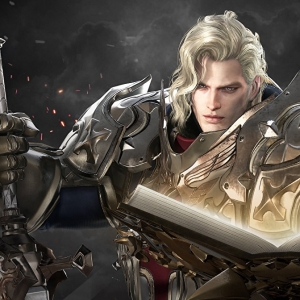 Lost Ark was released to the western audience in North America