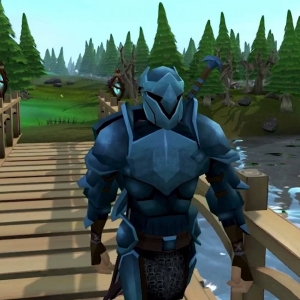 Melvor Idle strips away the 3D graphics and environments of RuneScape